At Trained by Phil, you can trust in the quality of fitness services that are tailored to meet individual needs. That’s why clients have said such great things about their fitness journeys with Phil Catudal. Watch and read testimonials from clients who have experienced first-hand the exceptional customer service and dedication to helping them reach their fitness goals with tailored programs, expert nutritional advice, strength coaching and more. Join Celebrity Trainer Phil Catudal today and start your fitness journey! 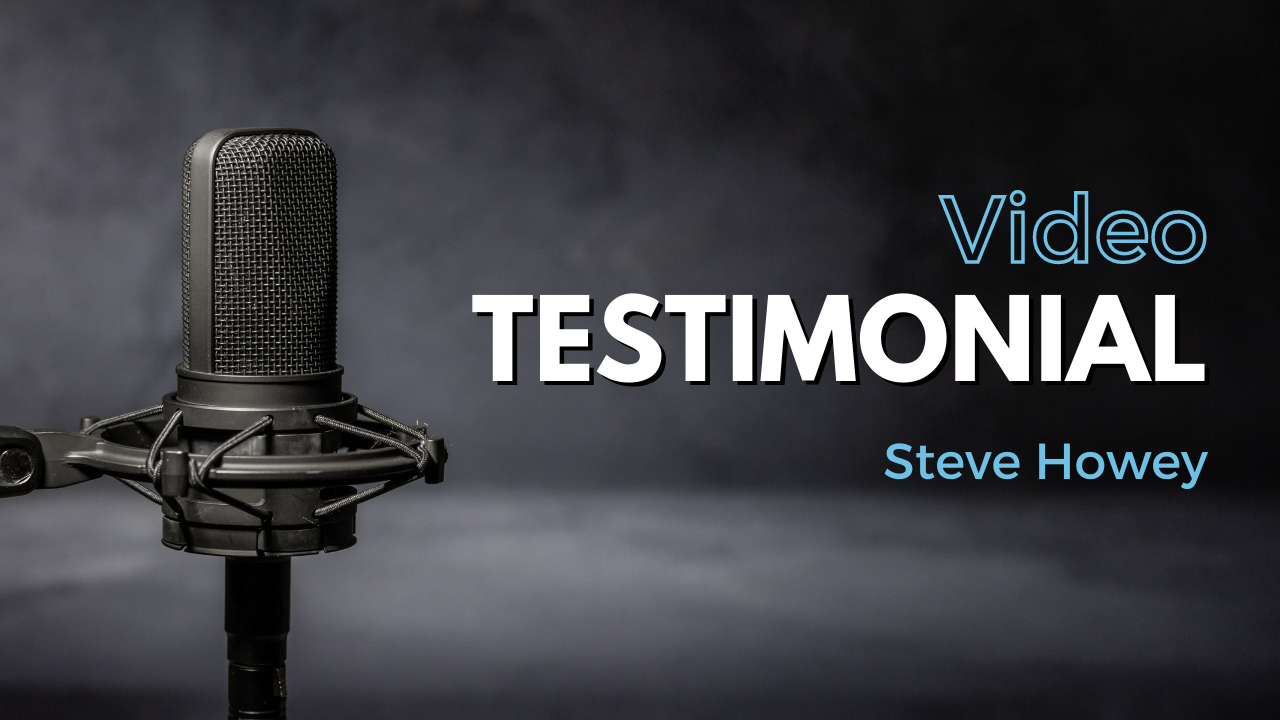 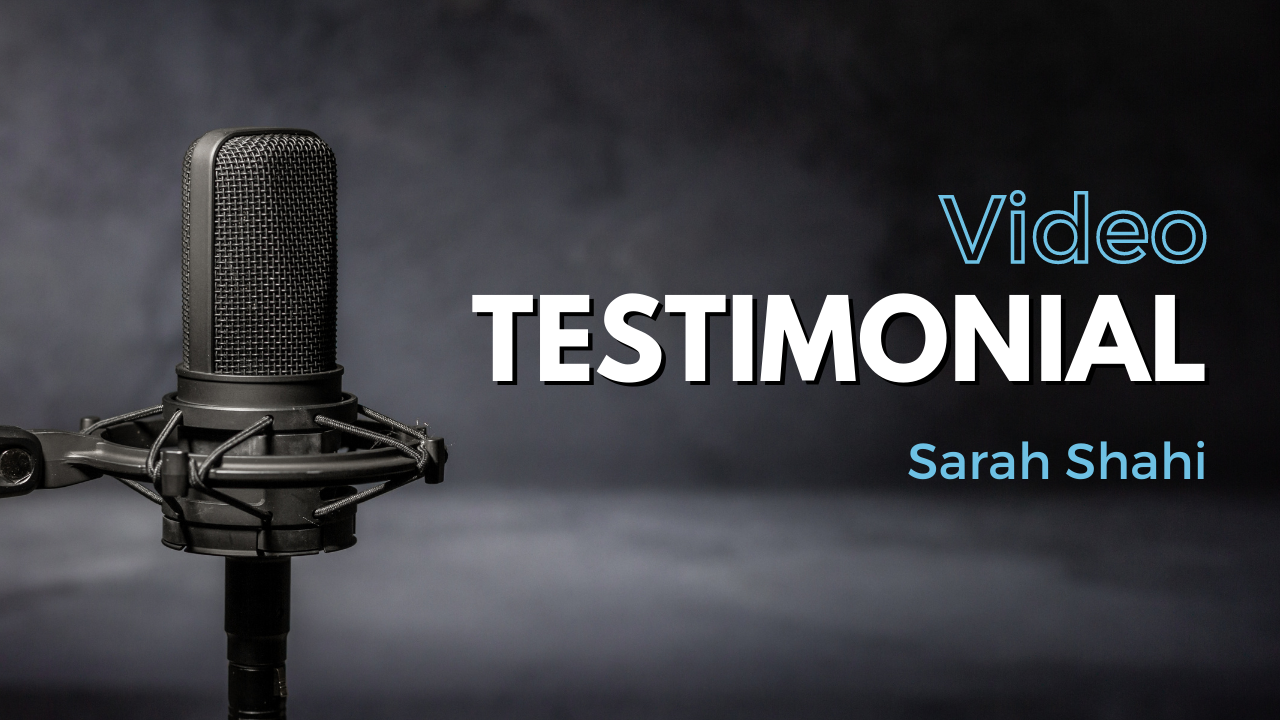 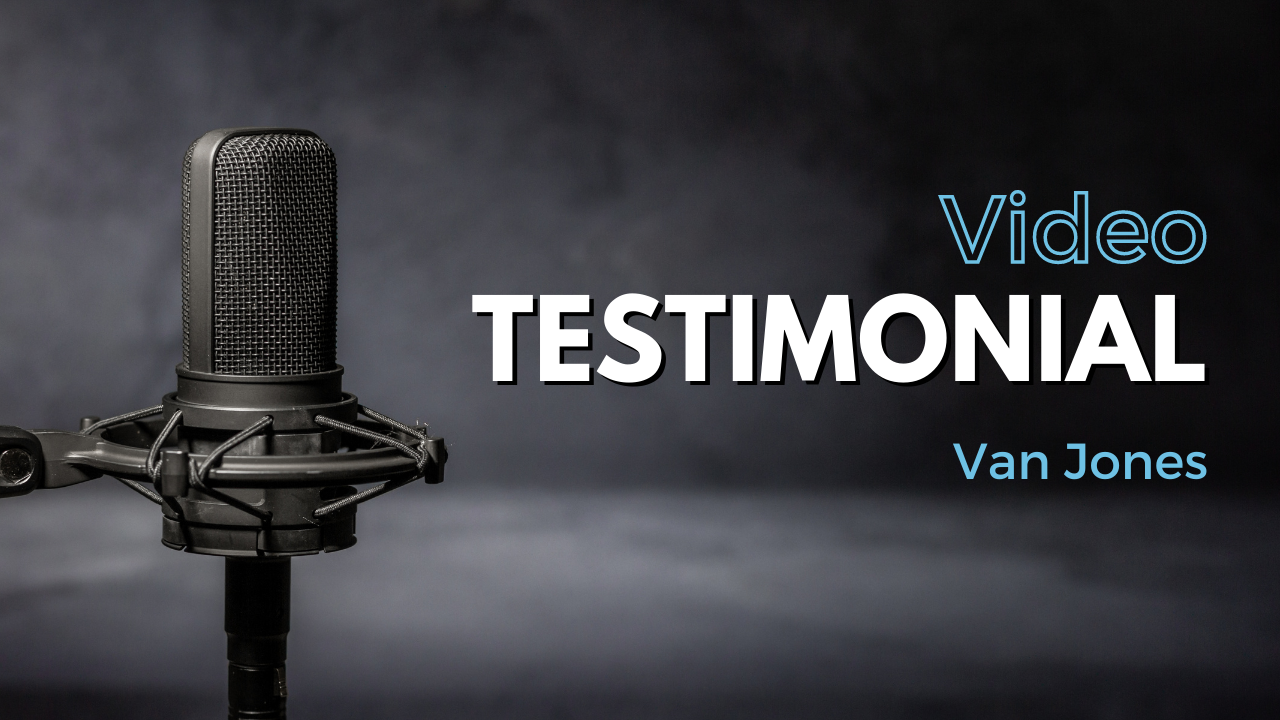 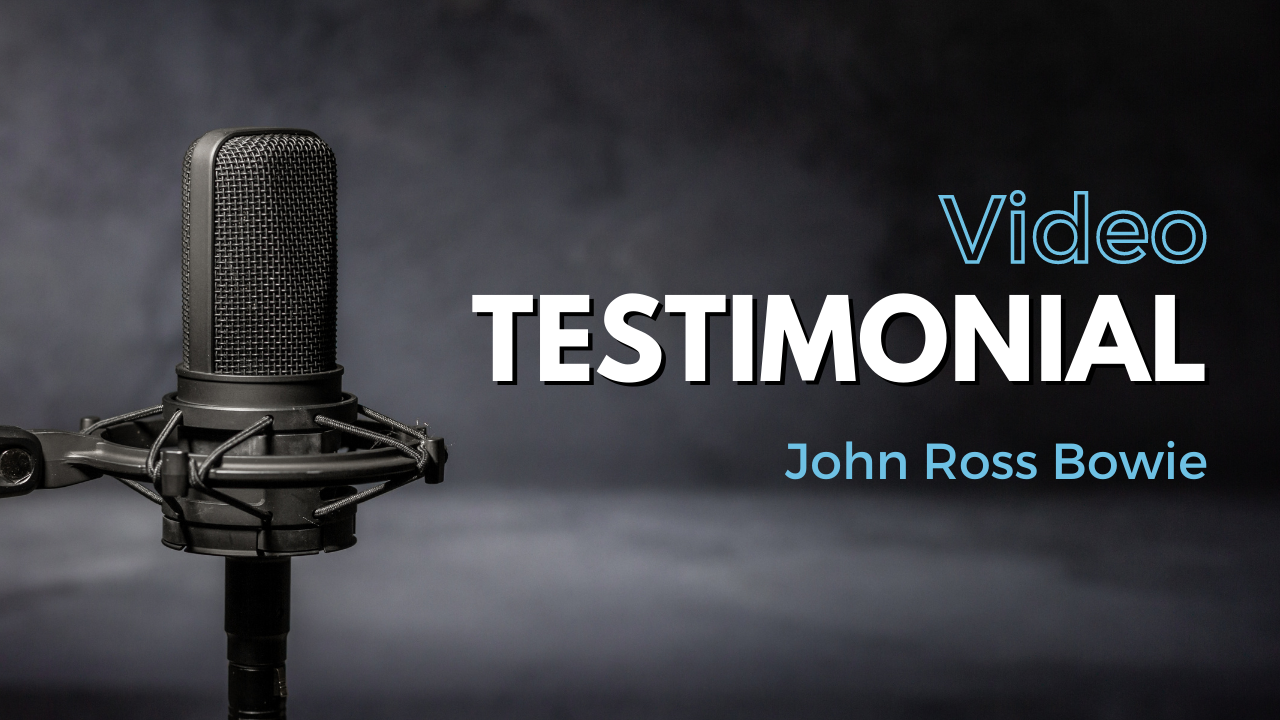 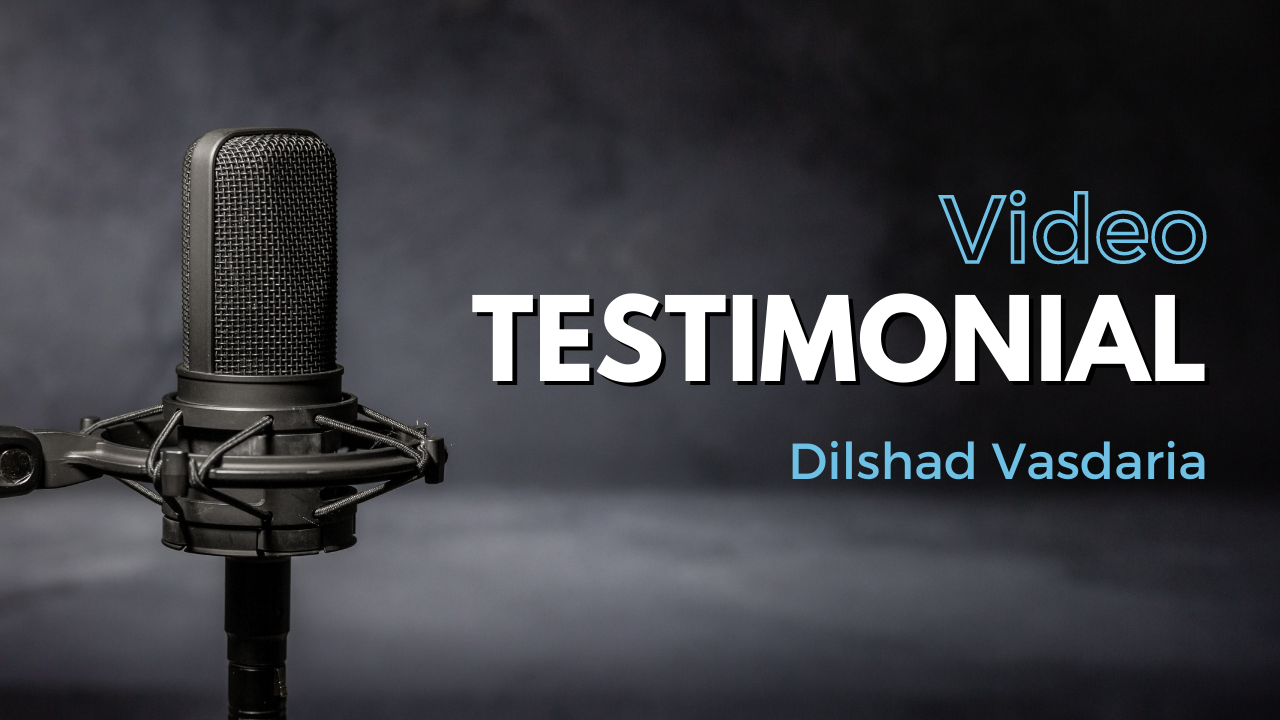 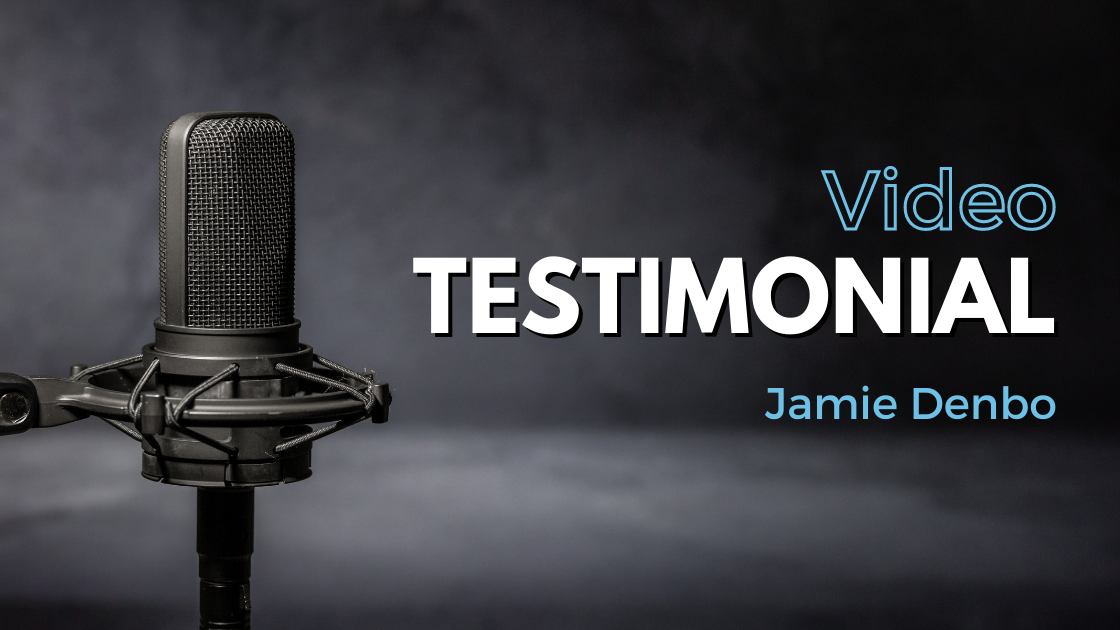 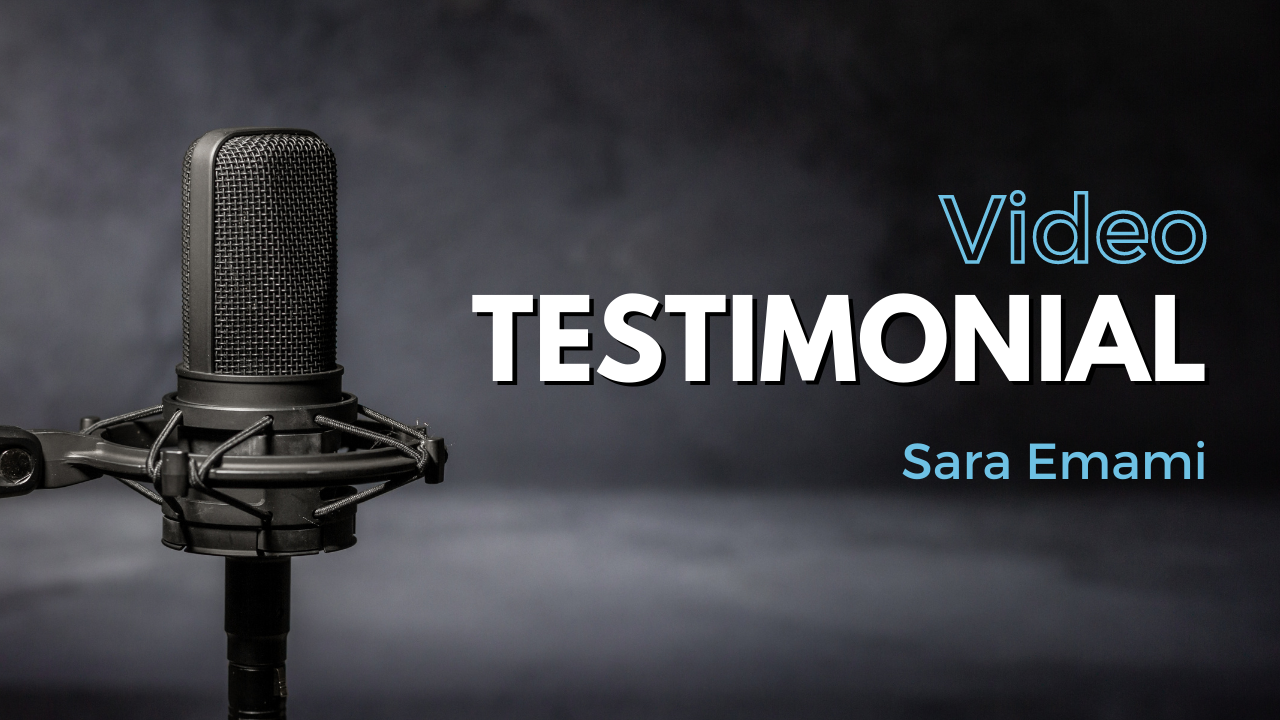 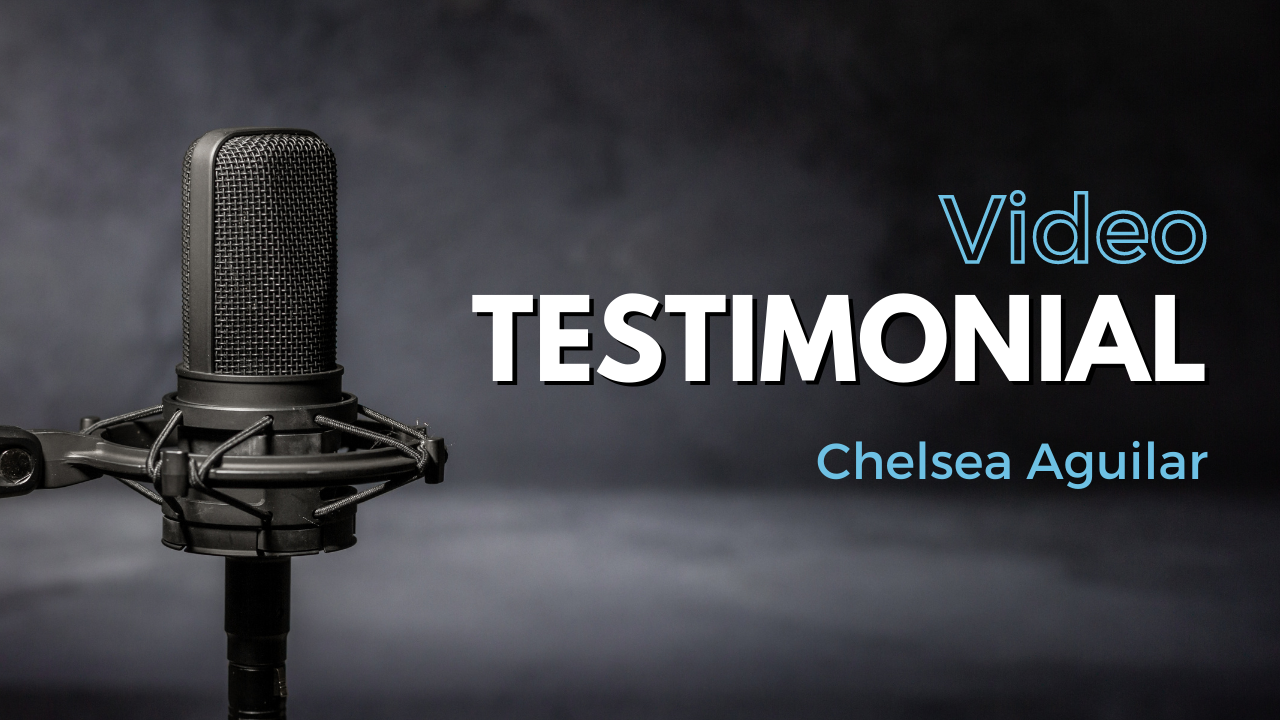 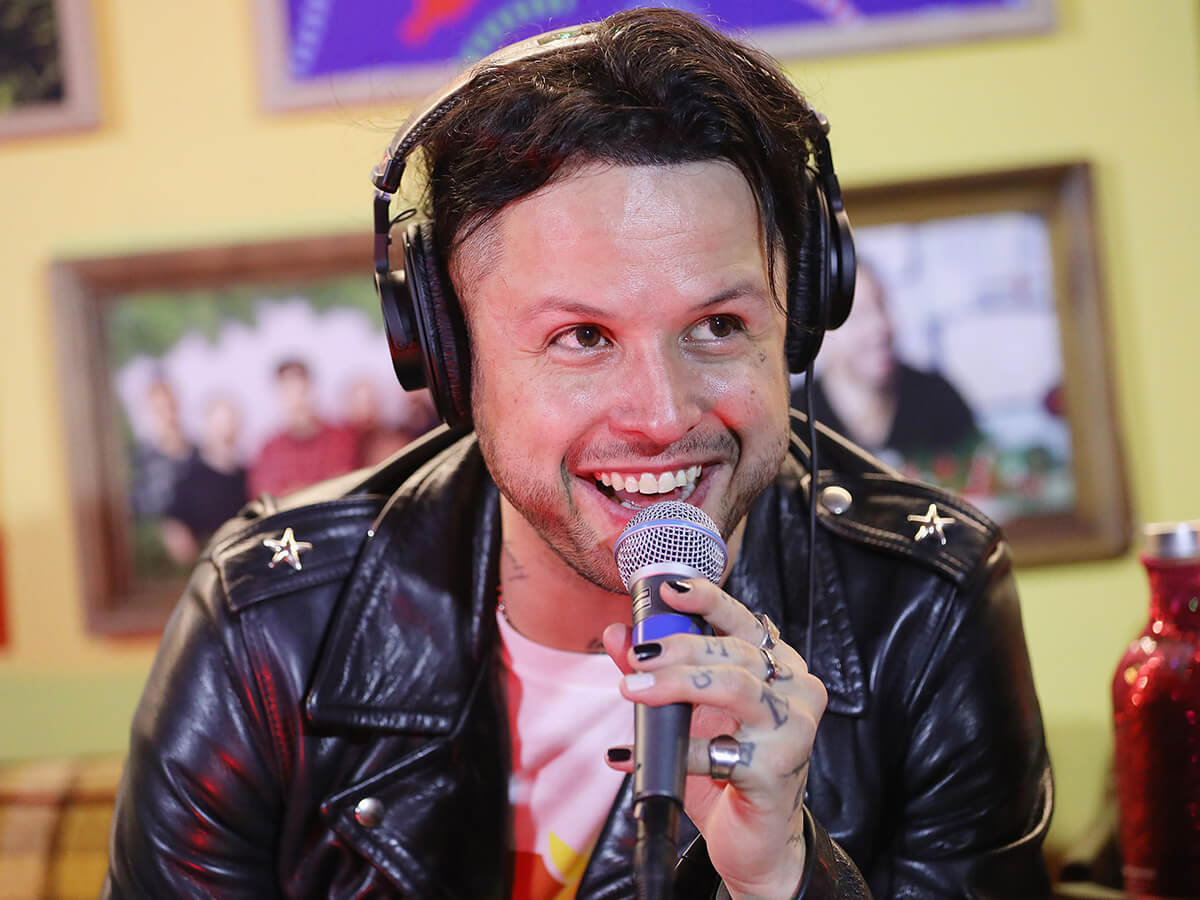 Phil start working with Mitchy Collins, lead singer and writer for Lovelytheband, in mid-2019 as a referral from fellow musician friend Jack Barakat, of All Time Low. Mitchy came to Phil with a desire to get stronger and build muscle. In a few short months, Mitch couldn’t believe what was happening! From struggling to finish Phil’s demanding workouts at first to now being able to get through them, with two or three times heavier weights, and all new muscles. Together, the two developed a plan that mixed gym workouts, home workouts, and cardio. Phil also taught Mitch all about healthy eating and workouts on the road–a battle touring musicians lose all too often. With Lovelytheband’s new album Loneliness for Love coming out, Mitch wanted to be in the best shape of his life to take his band’s success even further after a breakout 2018 year. Mitchy says: “Phil is the guy for the job. He’s helped out a ton of my buddies and he’s a good dude. And jacked. It’s easy to work with him and wanna get your ass kicked by someone as motivating but kind as him.” 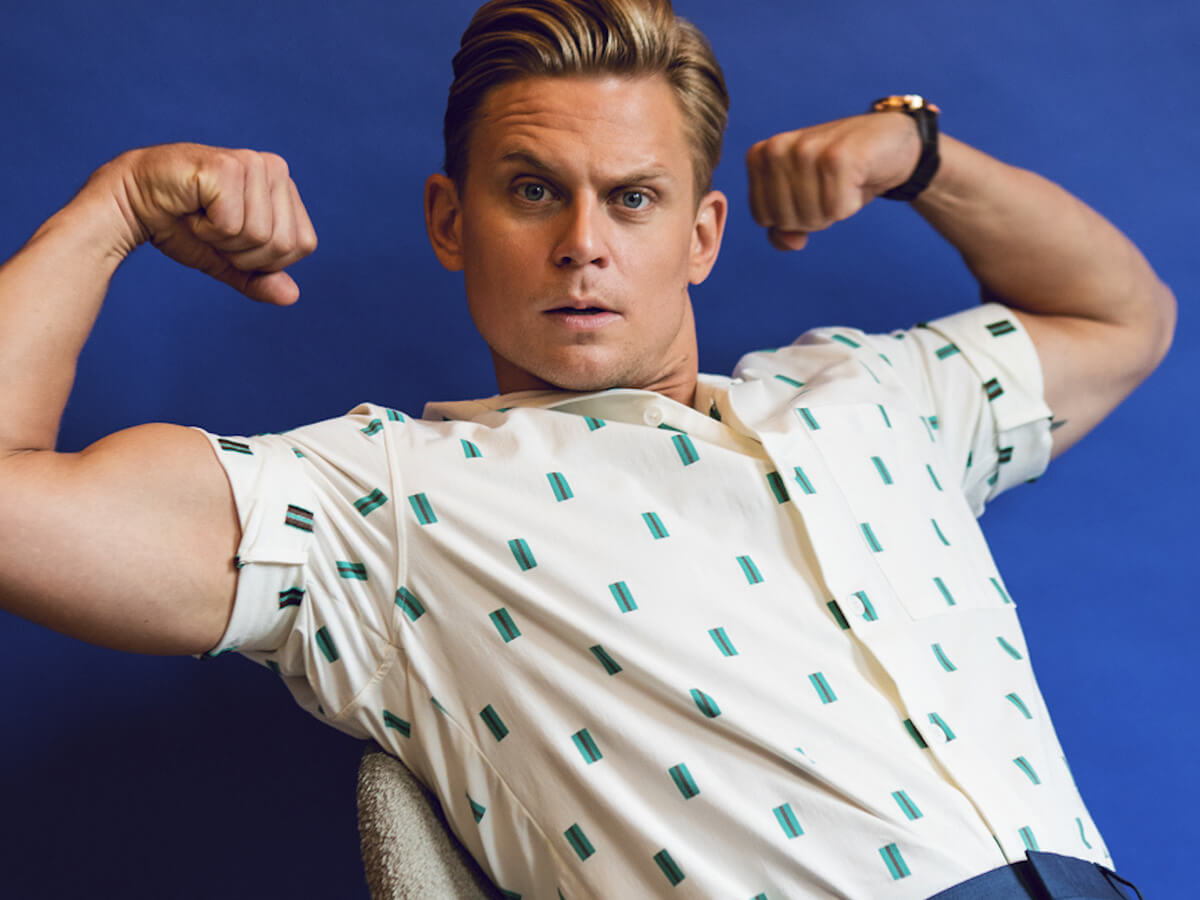 Billy Magnussen has always been in great shape since being in the public eye, but started training with Phil Catudal in 2019 to take his training and body the next level. Billy is known as a multi-threat acting talent, across Broadway, TV, and big cinema. He had breakout comedy roles in Game Night and Aladdin, and has multiple movie coming out in 2020, including James Bond’s No Time to Die. Phil and Billy cross-train, frequently working out together, in order to help Billy maintain his aesthetic and physique while also focusing on his marathon and triathlon goals. Workouts include plyometric and agility training, weights and olympic lifts, sprints, and much more. “Phil is my dude. He’s the man. He knows exactly what he’s doing and he’s done it himself. Who wouldn’t want to look like him? Also, he’s a good dude with a wife and kids. He really has it figured out and he’s a 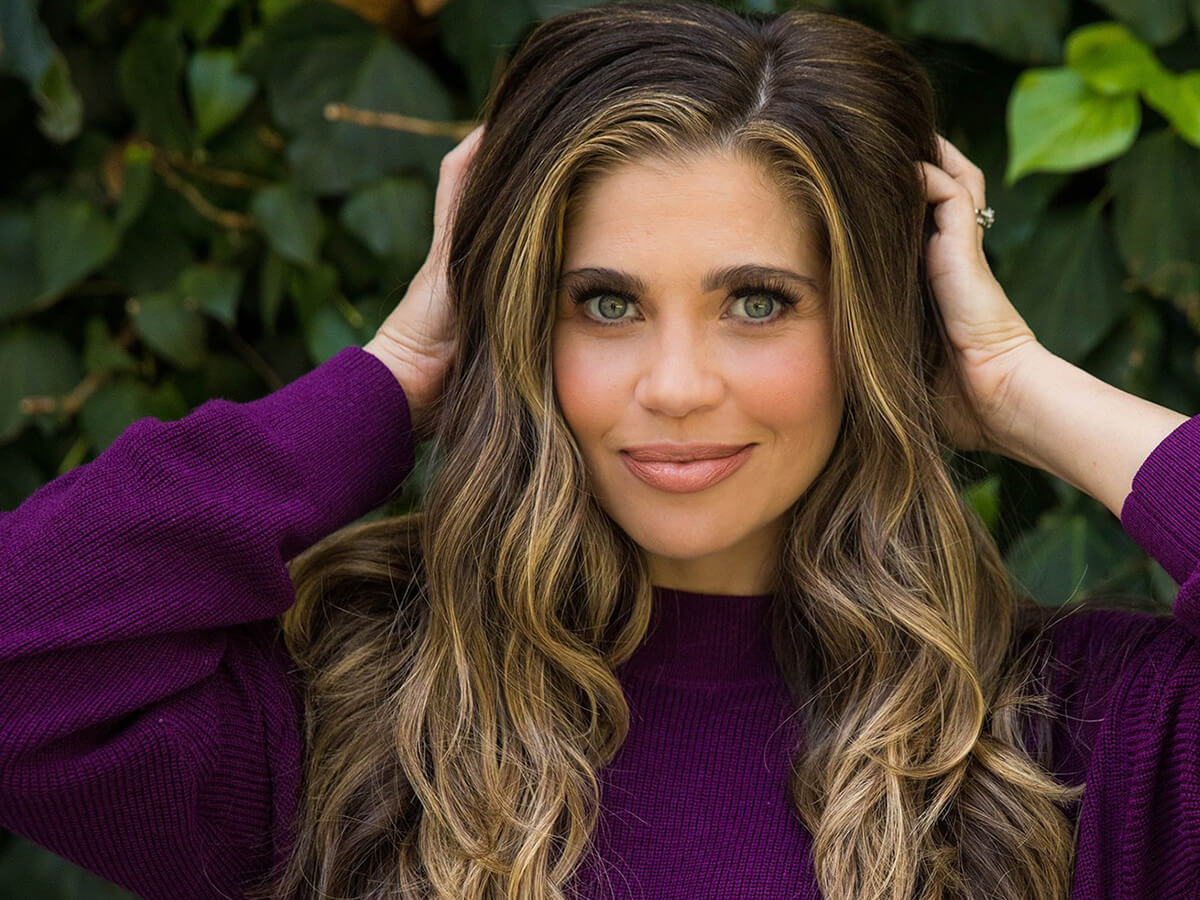 Danielle started working with Phil in 2018 after seeing the success of her then boyfriend (now husband) Jensen Karp. Noticing his physique changes, and with their wedding coming up, Danielle decided to jump in with Jensen and Phil. Within weeks she was doing FULL repetitions of pullups, squating 135 lbs, and loving it. She went into her wedding and later pregnancy and birth full of confidence because of her newly acquired habits of proper eating and working out. Danielle and her success are even featured in Phil’s 2019 book Just Your Type: The Ultimate Guide to Eating and Training for your Body Type. “Work out with Phil. You’ll love him and you’ll love it. Trust me. He even did pullups with ME on his back and we couldn’t stop laughing.” 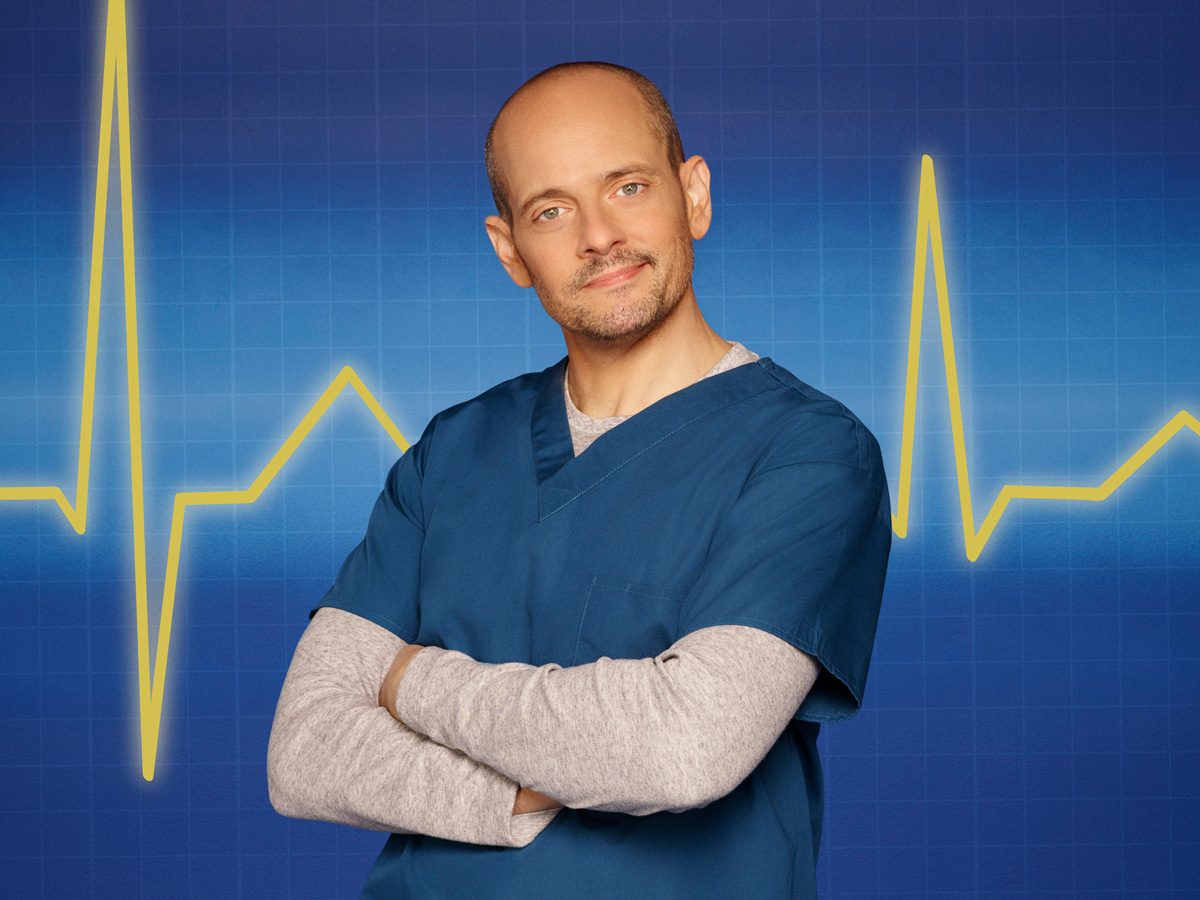 Phil cultivated a very close relationship with Jonathan through mutual friends, especially in catering to Jonathan’s vegan diet. Together they found ways to make macros work, and achieve a level of fitness and physique that worked with a strictly vegan diet without being impossible. Weights, home workouts, hill sprints, and more. As each client and person differ, Phil was able to make a full lifestyle change with Jonathan that continues to be integral in his daily life. “I made a choice to follow his meal plan and fitness structure to the letter, and truly cannot believe the results. Everyone keeps asking me what I’m doing. The answer is simple: I’m training with Phil.” 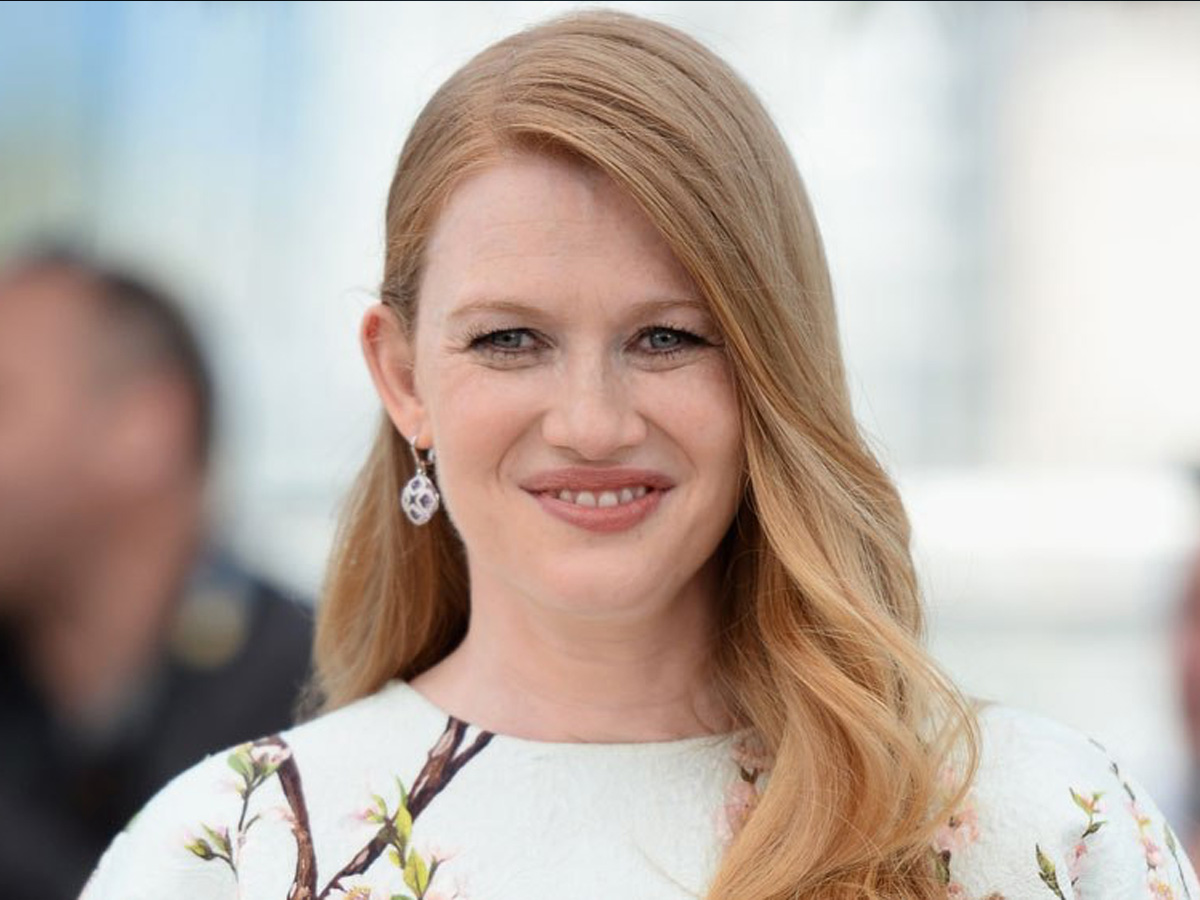 Mireille is a top level black belt in Tae Kwon Do. Working with her was nothing short of amazing. Mireille came to Phil looking to further enhance her strength and performance across acting, and of course into her martial arts. “Nobody’s ever made me feel so happy to work so hard. And that’s all Phil. His knowledge is so complete. And then he brings such genuine warmth and support and encouragement. The BEST!” 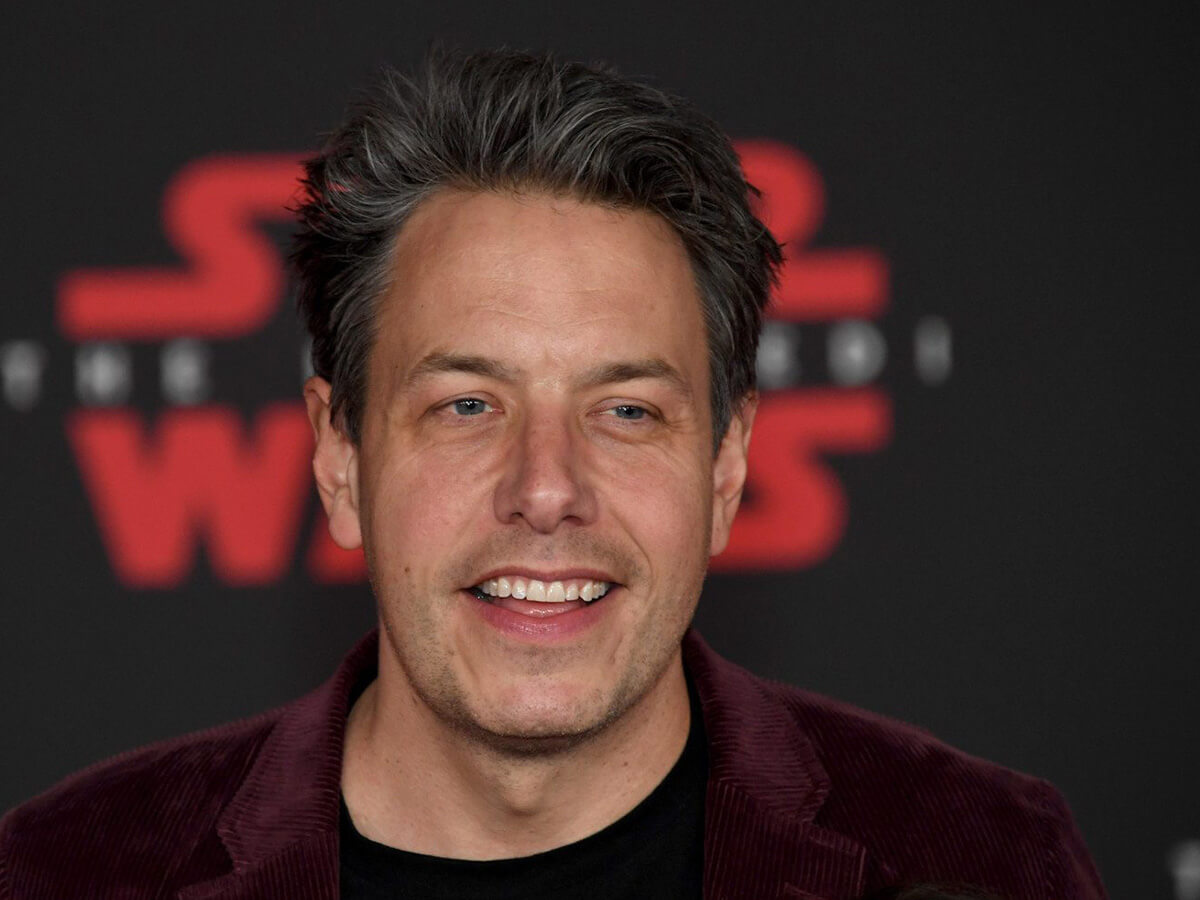 Phil and John met through John’s wife, TV show creator and writer Jamie Denbo. The two quickly hit it off over their similar aged kids and mutual love for Chinese kung fu movies. John has a bad back and had never worked out seriously in his life. Known from the huge hit show The Big Bang Theory as well as Speechless, John was able to drop over 20lbs and gain a 6 pack, in his late 40s, completely by training and eating according to Phil’s plan. John has since gone on to Jumanji 2 and other shows/movies, and still trains with Phil completely in awe that he has somehow become “a workout guy.” “I am not an easy person to train – I have a bad back, and I love pretzels. But Phil has managed to make exercise and eating right accessible and even, dare I say, fun. I’ve lost 20 pounds and gained 20 hit points. Highly recommended. I am old and EASILY in the absolute best shape of my life.” 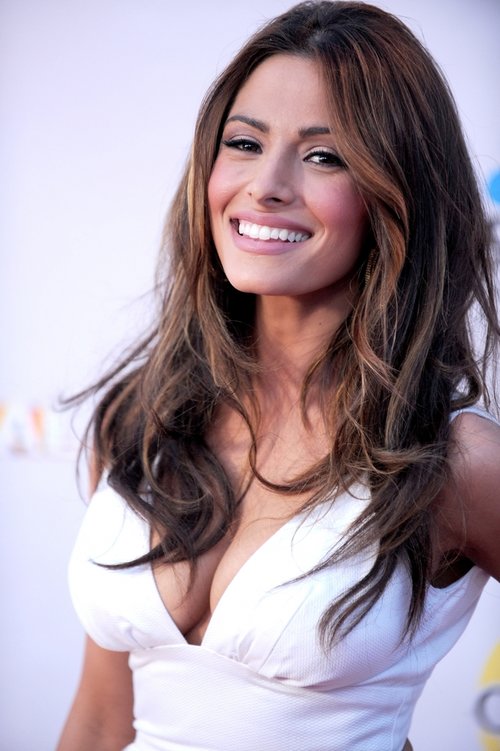 “Consider yourself to have won the lottery if you get the opportunity to train with Phil. He’s THE MOST effective trainer I’ve ever worked with. I saw results in as little as 3 sessions. He pushes, he encourages, and you want to please him because he’s just too good of a person to disappoint. He’ll make you a better human AND give you a better body.” 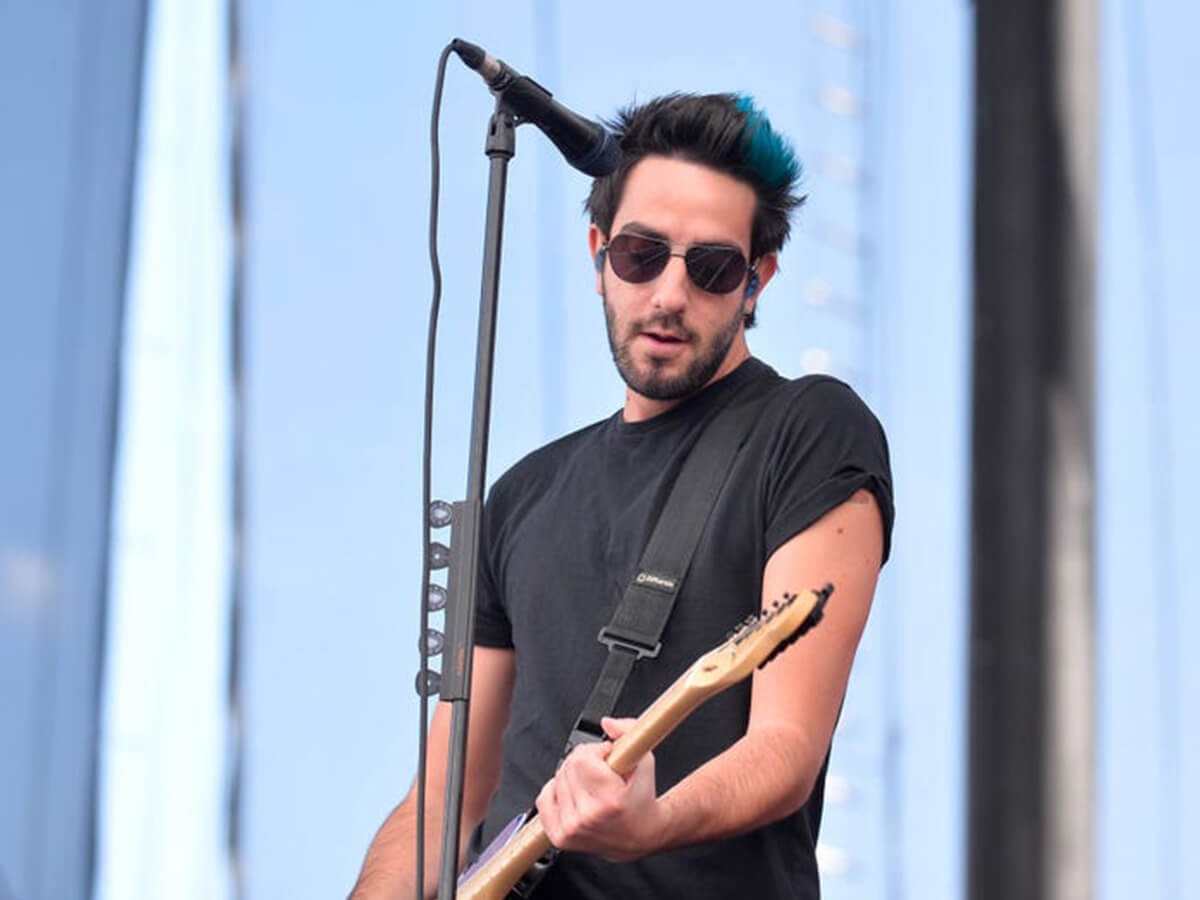 Coming up on 3 year of working together, Jack and Phil have become close friends. Jack could barely do 10 pushups. Now 100 is easy. 50lbs bench press became 200. Jack has gone from one of the top pop rock lanky guys in the world to an even bigger and more jacked rock star than ever. With All Time Low releasing 2 new albums, Jack has truly brought his fitness level up to match the band’s amazing new strength and direction. “As a member of a band that tours frequently, I would never have the energy and stamina on stage without my man Phil. The diet and exercise plan he created for me not only helped me get stronger and look better but also gave me a totally new mindset about how to eat healthfully and work out, even on the road. Phil’s the real rockstar!” 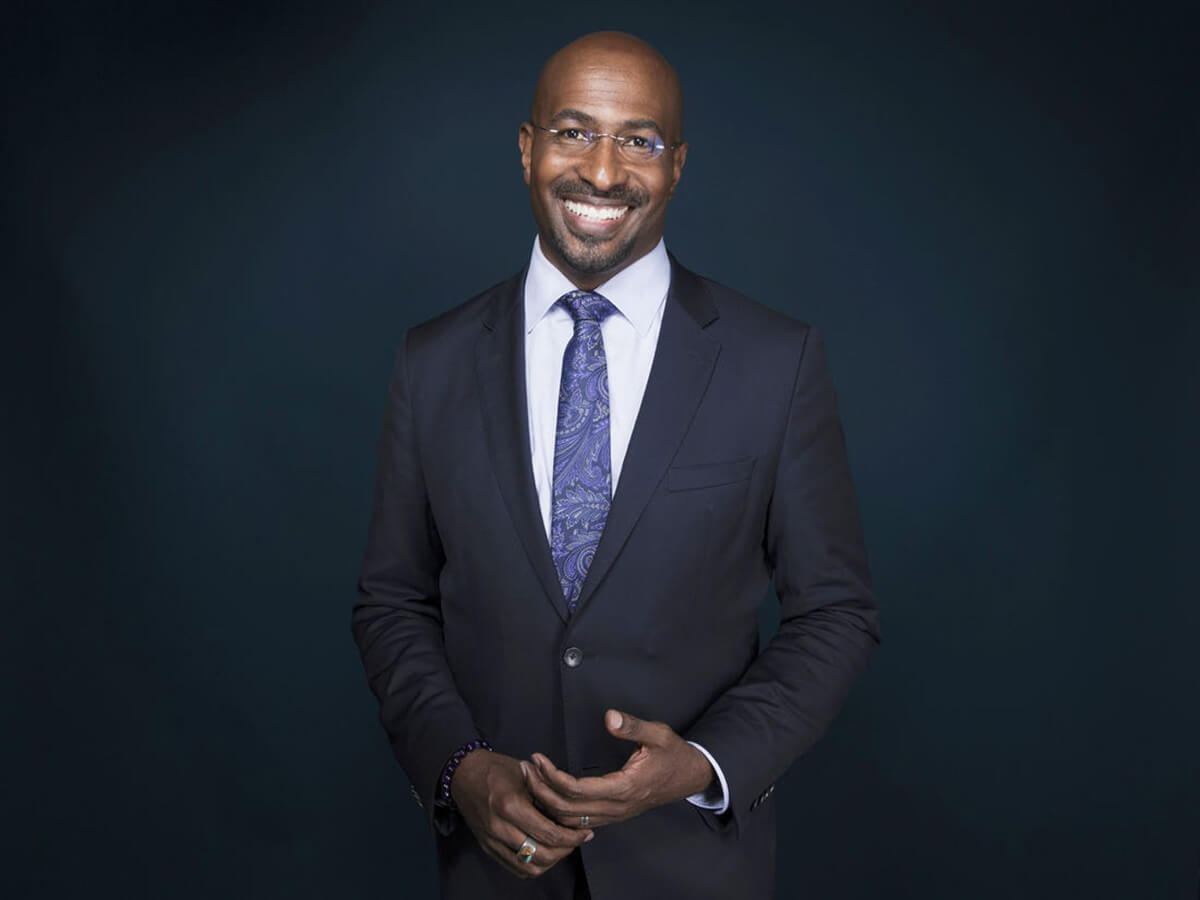 VAN JONES TV commentator, former host of CNN’s Crossfire and author of Beyond the Messy Truth: How We Came Apart, How We Come Together

Van Jones has been one of Phil’s biggest supporters. Known for his books, CNN television shows, and his time in President Obama’s cabinet, Van Jones called on Phil to start his fitness journey from square one in 2017. In the past and ongoing time, Van has reached fitness goals he never dreamed of. Van has also been a leading advocate for prison reform, matching his mental and political strength to his new found physical strength. Together Phil and Van adapted workouts and food to a traveling, bi-coastal life. The results? Well… just watch a Van Jones show. You’ll see for yourself. “With my 50th birthday approaching, my goal was to be on the cover of Men’s Health. I had never worked out and I didn’t have the best eating habits, given my busy travel schedule. Phil was highly recommended by friends so I started working out with him and he transformed my diet. After five months, I’m now stronger and fitter than I ever thought possible—and I know I have a good shot of achieving my goal.”